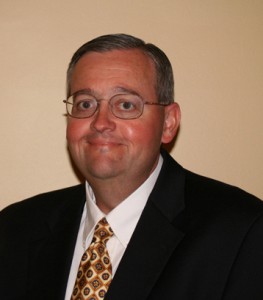 (Carrollton, Ga. – April 24, 2015) During the Thursday, April 23, 2015, Board meeting, the Carroll County Board of Education approved Mr. David Turner as the new College and Career Academy and Career, Technical and Agriculture Education Coordinator.

Mr. David Turner earned his Bachelor’s degree from the University of Georgia and his Master’s degree from Lincoln Memorial University. Mr.Turner started his education career as an agriculture teacher in Carroll County in 1991. In 2000, he moved to the Georgia Department of Education as the Director of Leadership for Agricultural Education and in 2008 he became the Agricultural Education State Curriculum Coordinator. In 2011, he was appointed Finance Manager for CTAE and from there moved into the position of State Director of CTAE. Most recently, Mr. Turner has served as Principal at Towns County Middle School. Mr. Turner stated, “I am excited to return to Carroll County and be a part of a premier school district. There are great people here doing the right work for students. I look forward to helping the CTAE program continue to grow and improve.”

Mr. Turner and his wife have one child, Brooke, who is a sophomore.