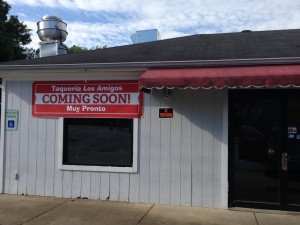 A brand new Taco joint is opening up off Alabama Street in the former Urban Cafe. The Friends Taco Restaurant just put a Coming Soon sign up and is expected to open very soon. We went by the location but no one was available. Hopefully we will hear something from them soon! 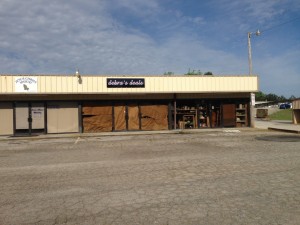 It would appear a new business is coming to the little shopping strip off Columbia Drive next to Drop N Shop. We have not noticed the sign that says Debra’s Deals before. We reached out to the city about this shop but evidently Debra’s Deals has not applied for any permits yet. Paper does cover the doors so hopefully we will have more details soon. 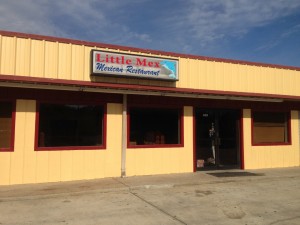 Formally Restaurant El Jarocho, Little Mex Mexican Restaurant will soon open off Columbia Drive. We noticed a really cool dolphin in their front entrance. It seems like the restaurant will be themed well. An opening date has not been released just yet. 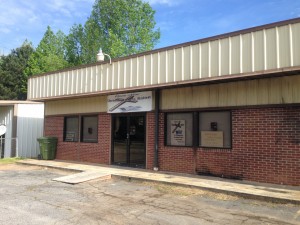 Christian Cuts Salon has opened at 220 Columbia Drive in the center where TC Rose is. The salon is closed on Monday but reopens on Tuesday from 9am-5pm. You can reach them at 678-457-6599. It appears that the salon opened sometime before Christmas of last year. We just have not noticed it until now.