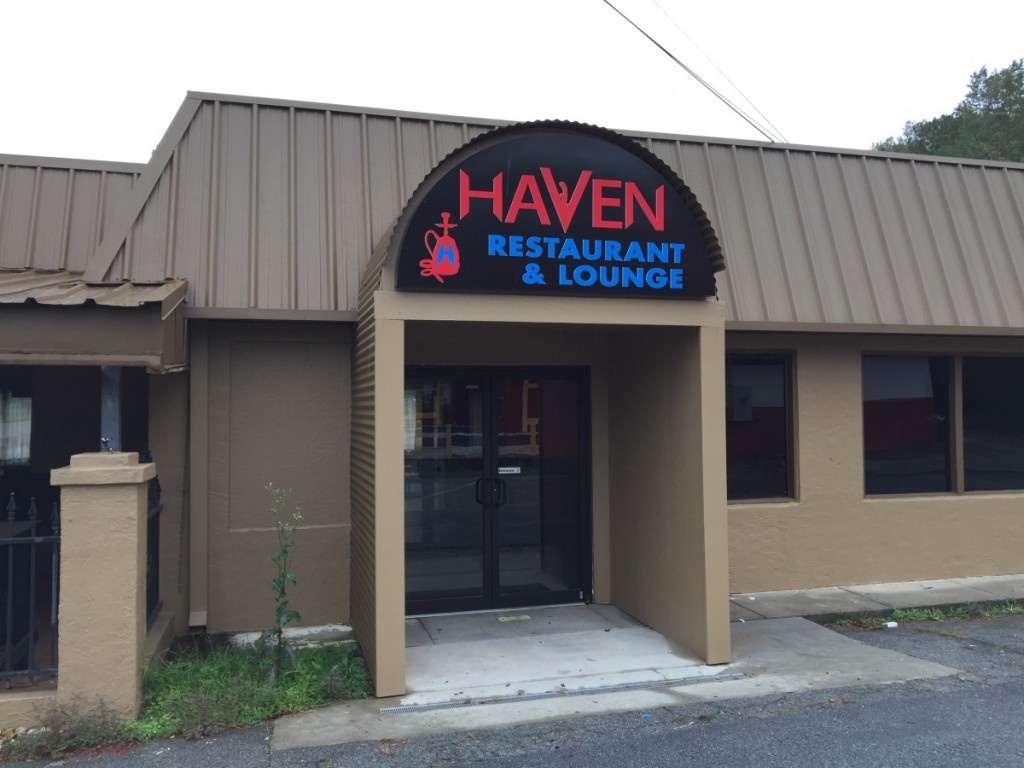 This is becoming repetitive. The former spot of Spyro Gyro and Fusion Restaurant has once again brought another closure. This time Haven Restaurant and Lounge. The establishment was based out of Lilburn, GA and began the process to open about a year ago after Fusion closed. We became very concerned about how long the restaurant would last in Carrollton due to extensive delays in opening. Finally the restaurant opened in September, with a quick closure just a month after the initial opening. We called the Lilburn, GA location which informed us today about the closing. On a positive note the owners did an outstanding job with the interior and removing sheetrock from the windows.

American Deli has also experienced rocky days. The restaurant closed on Thursday, October 22nd. A note on the door reads, “Sorry we are officially closed.” Reviews suddenly went from 4 stars to 1-2 stars on Facebook. Hopefully the former employees will find work elsewhere around the Maple Street area. Wing places line the Maple Street corridor almost every few hundred feet. Any restaurant closure is sad but it always brings new life to another business. We will continue to update you even if it repeats itself again. 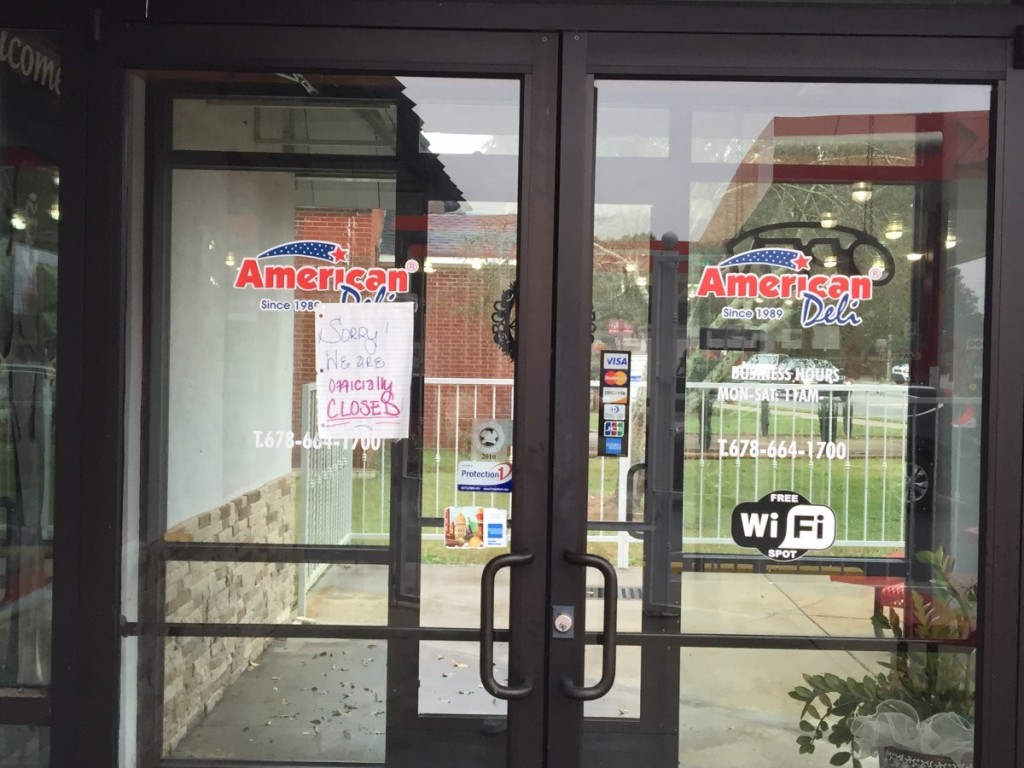