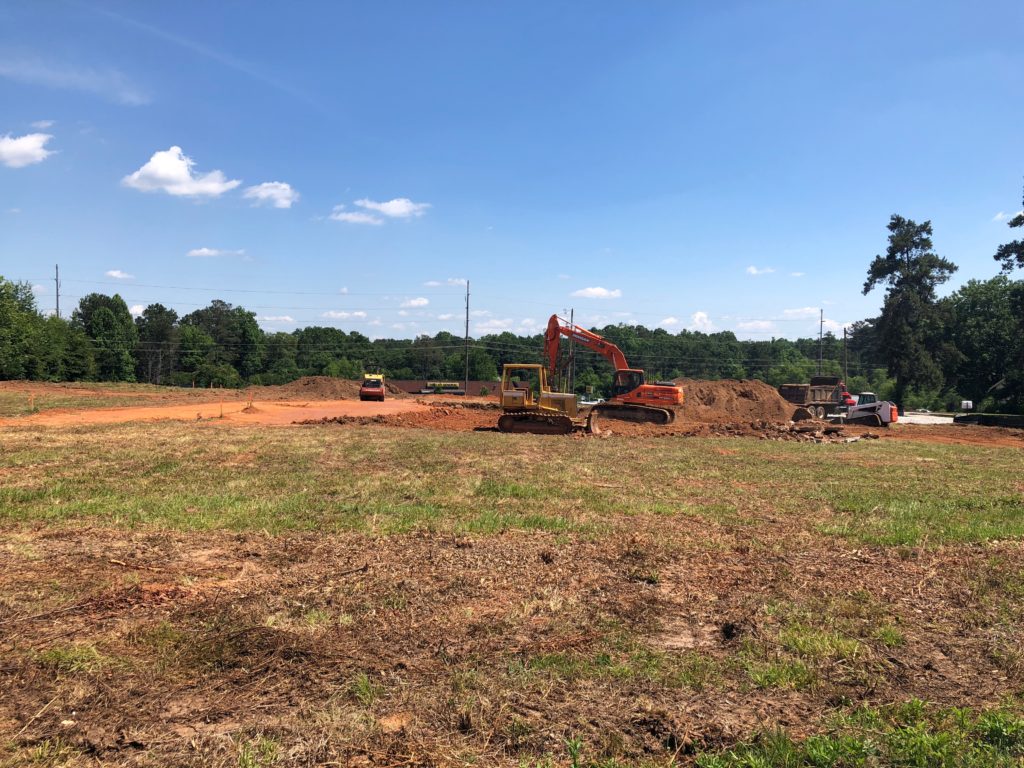 Update: Construction started in June of 2018

Developers are planning to build a new distribution warehouse for Flowers Bakery at 1514 Bankhead Highway in Carrollton. Plans show that the new facility will be 7,953 square feet with trailer bays and a Retail Store. An access point off Lambert Drive would be constructed as well.

Janet Hyde, County Planner, said a developer had applied for a conditional use variance for the property in September.

Sam McElreath, project manager for Milestone Construction, said his company has put in a bid to the developer on the project.

“We put in a bid to the developer, but we have not heard back anything from them at this time,” said McElreath. “I think they are trying to break ground sometime in March.”

Stay tuned to The City Menus for more updates on this story and other news in the west Georgia area.