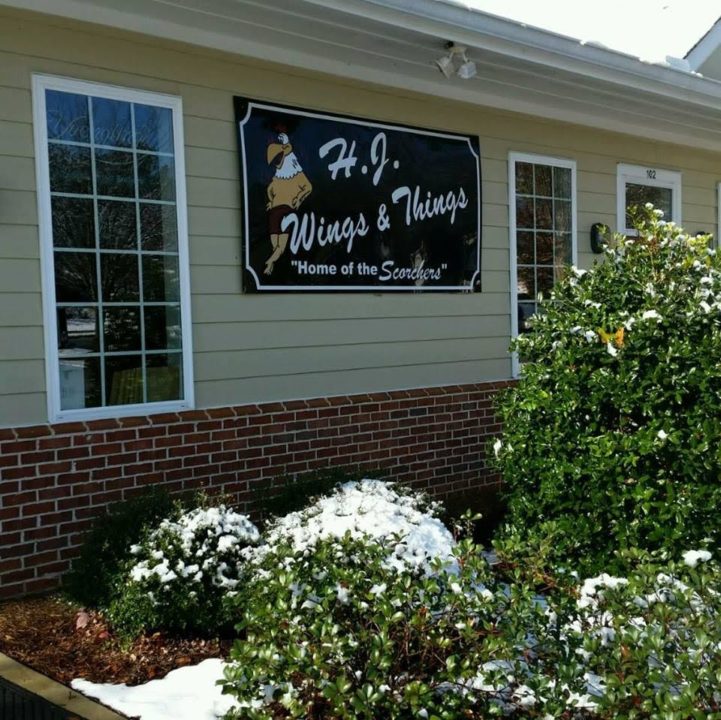 A popular Newnan destination for wings, burgers, and other casual dining is now under new ownership. H.J. Wings & Things was recently taken over by Donald Munford, a long-time Newnan resident, who says the restaurant has been busy since he stepped in as the new owner on January 1.

“Everything seems to be going pretty smoothly since then,” said Munford. “We are thankful to our loyal customers who have stuck with us, and for those who have came and visited for the first time. We hope to continue serving great food to the people in this community for a long time.”

Munford said he added a new television inside the restaurant, as well as new menu items.

“We added some things like house chips, beef ravioli and cheese ravioli, and we’ve also added new steak for our steak lovers,” said Munford. “We’ve brought in some new beers and desserts, too. So far, the new menu items have been very popular.”

Munford added that he plans to install televisions on the restaurant’s patio once warmer temperatures arrive. He noted that the restaurant will also begin opening on Sundays starting March 11.

“Everything seems very positive since the first of the year, and we hope that continues,” said Munford. “We invite everyone to stop by and see us.”

To find out more about H.J. Wings & Things, visit their Facebook page here.

Developers Seeking To Spruce Up Exit 41