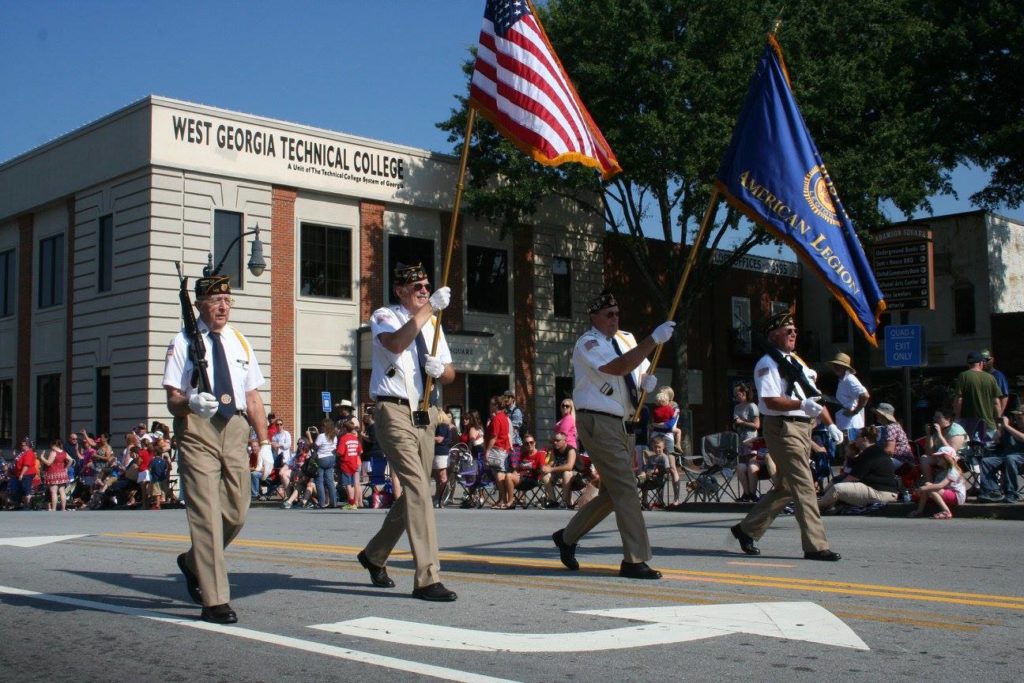 The Carrollton Evening Sertoma Club is preparing to host its 14th annual July 4th People’s Parade in Carrollton. The event has grown into one of the largest Independence Day parades in the area and will feature dozens of floats and parade participants from a number of local organizations.

Preparations are being made by local churches, businesses, friends and family members for building a parade float and attending the event. The parade will once again feature float contests in which judges will select winners in five categories: large business, small business, church, civic, and individual. First place winners will move on to compete in the 14th Annual Community Spirit Award Cup.

The parade will begin at 10 a.m. on July 4 with line-up for floats starting at 8:30 a.m. The People’s Parade will follow the 1.8 mile route beginning at Dairy Queen and head north on Highway 27 before turning right on Alabama Street. The parade will continue on Newnan Street and onto Bankhead Highway where it will end at Robinson Salvage Overstock Warehouse at 620 Bankhead Highway.

Parade float participants must sign up before June 22 and submit a standard entry fee. The first five available slots in the parade line-up (after Grand Marshal and veterans entries) will be auctioned off to the highest bidders.