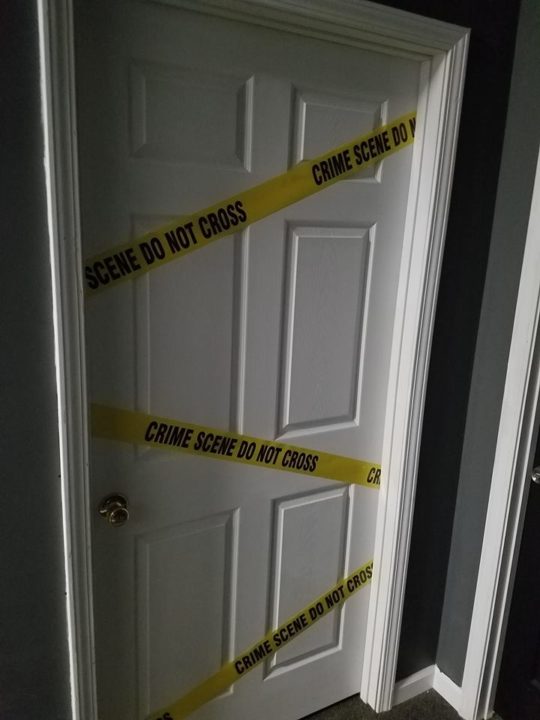 Lock City Escape Games is Carrollton’s newest addition to the escape room entertainment trend and is quickly becoming a hit with local residents. For the unfamiliar, escape rooms are physical adventure games that were inspired by escape-themed video games. Once your group enters the fully themed room you have to solve a series of puzzles and find clues in order to escape before time runs out.

Lock City’s first game, The Hacker’s Lair features a unique, Carrollton-based theme that has many participants raving about the experience since its opening in March. “The scenario is that your group is a team of GBI (Georgia Bureau of Investigation) forensics agents working to take down a hacker who was hiding in the city of Carrollton,” says Lock City owner Neko Farmer, who is a Carrollton-born resident and local business owner. “It’s really a unique experience for each group since the hacker interacts with you throughout the game.” 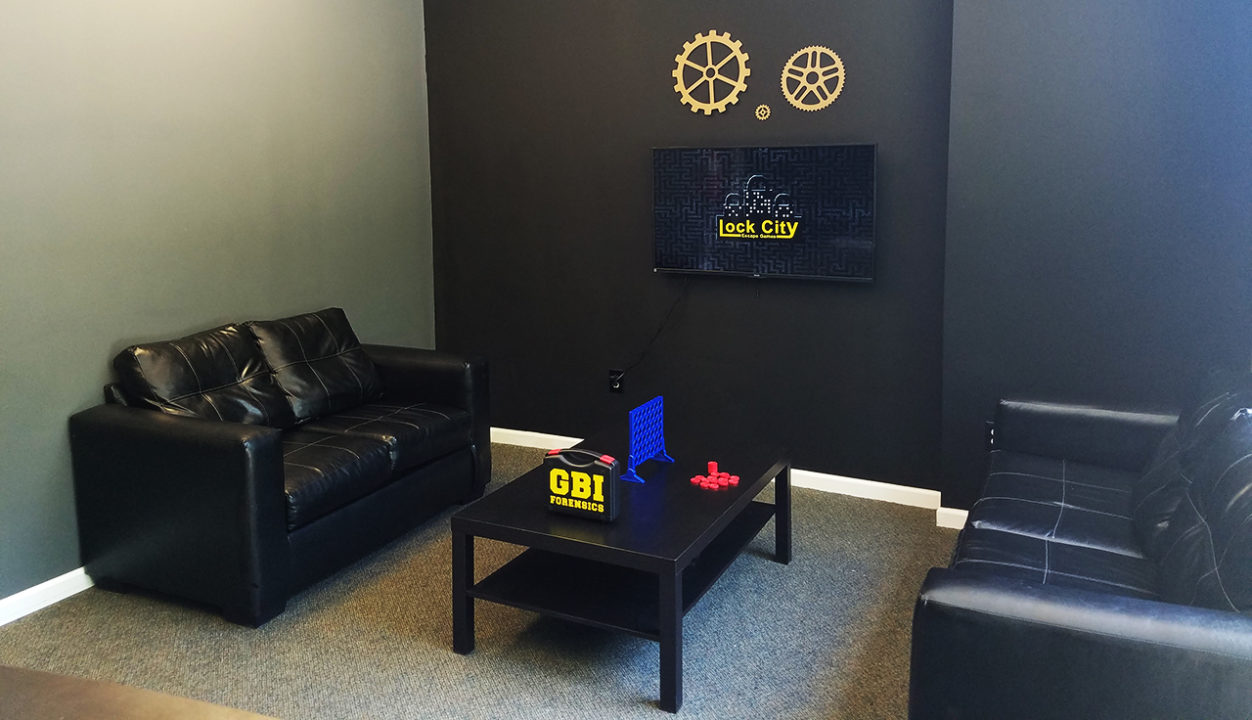 Lock City has received many positive reviews online on Google Reviews and elsewhere. “We’ve actually had multiple groups of escape room enthusiasts play–including one family that had done 50+ rooms–say ours is the best in the area.” says Neko. “People love the attention to detail which is put into our room, making it a highly immersive experience, along with the hacker’s interactions.”

“We are happy to be a part of the community, and I definitely want to encourage people to visit us at Lock City Escape Games as well as other local escape rooms,” says Neko. “I don’t see escape rooms as competition to each other because every escape room is a totally unique experience and features different themes. We all add value to Carrollton and the surrounding areas by offering entertainment options closer to home, which is exactly what we need.”

Neko is a firm believer in being a part of his community and has taken steps to partner Lock City with other local businesses. 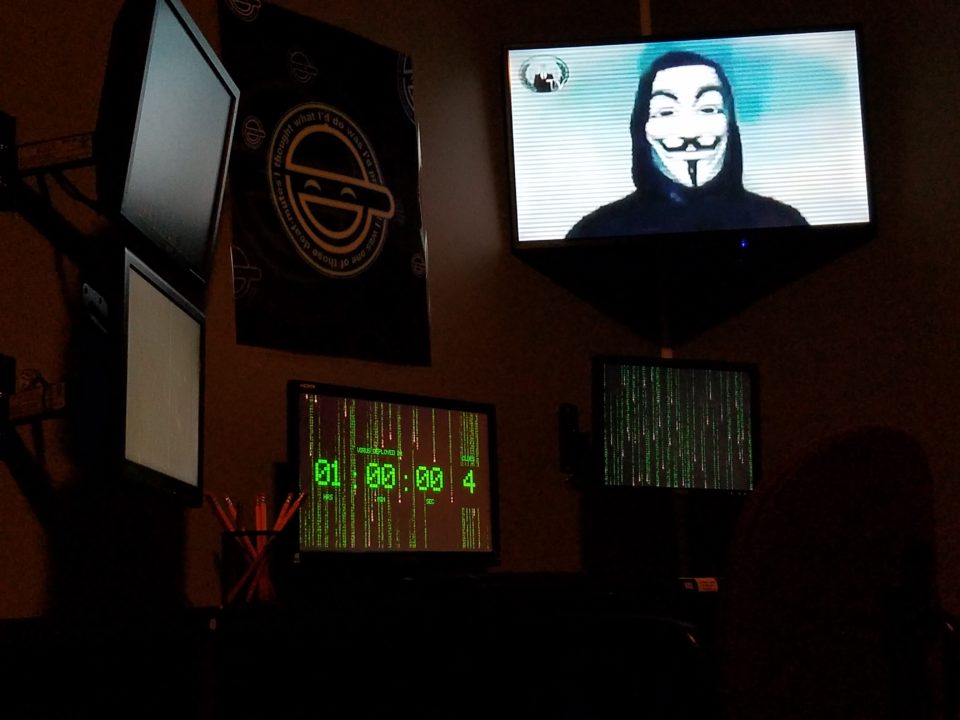 “We are working on opening a Harry Potter themed escape room in the next few months and are actively working with Arts for All to combine this room with their experience,” said Neko. “We’ll be making updates about this room on Facebook.”

Lock City has also contributed to multiple causes in the community including sponsoring a breast cancer fundraising event in partnership with Southeastern Insurance Associates on Bankhead Highway, supporting the Biker Care Unit in their effort to raise funds for veterans, and contributing to Southwire’s Carroll County Social Worker Fundraising event. “Through my tech company Glitch Guards we try to help the environment by acquiring dead or outdated electronics and making sure they’re properly recycled. I’m hoping Lock City can make an impact in the community as well,” says Neko.

The escape room currently hosts groups of up to eight people per game and is great for date night, birthday parties, corporate team building and more.

Lock City is located at 101 Northwinds Boulevard, Carrollton, Georgia 30117, near Ingles. For more information visit www.LockCityEscapes.com or call them at (770) 954-5106. 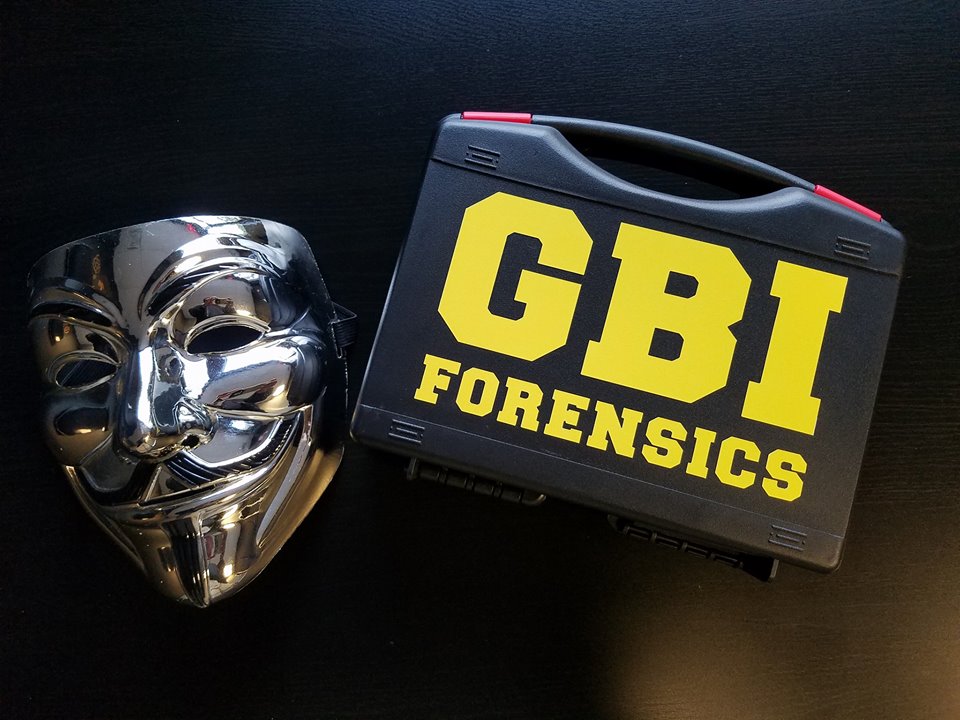 Coming Soon to Bremen: A New Restaurant Inspired By An Old Stockroom