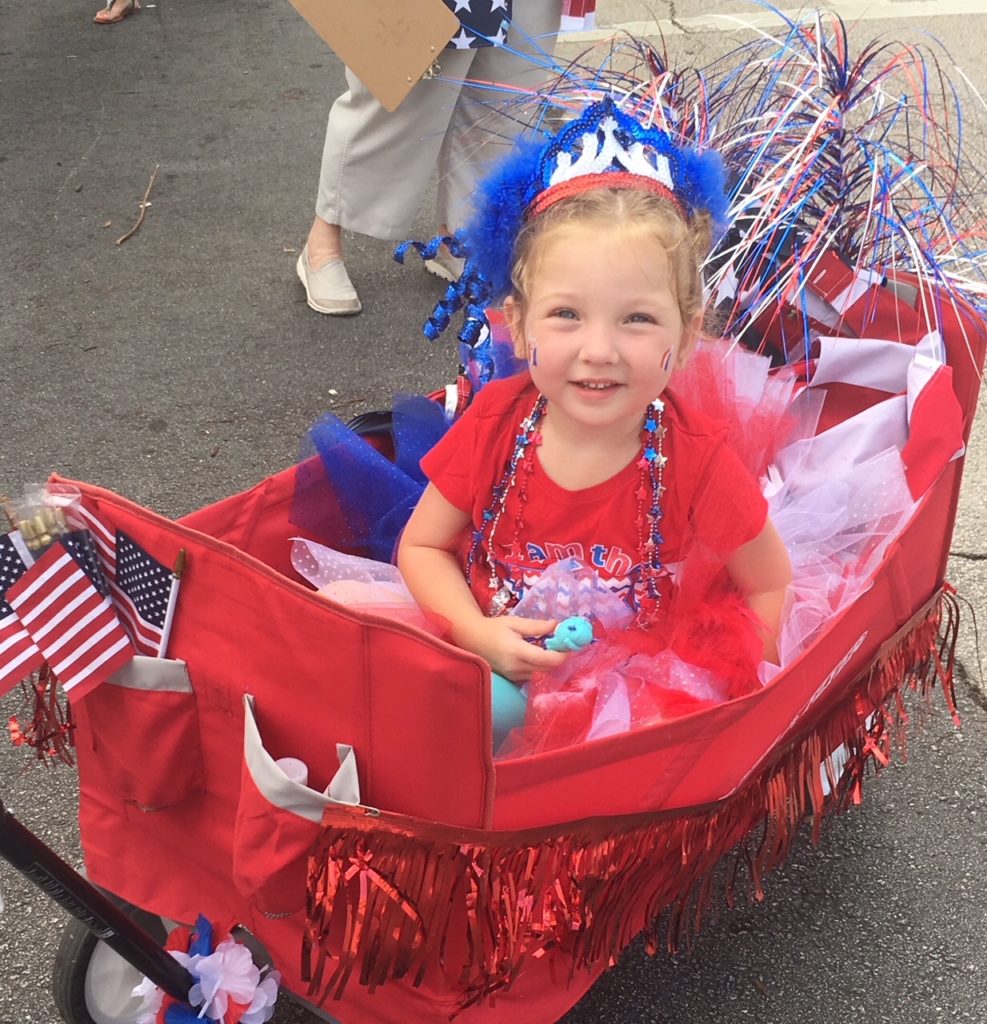 On the Fourth of July, LaGrange celebrates our nation’s independence by holding its annual kids-only parade. Only kids 19 and younger are allowed to participate and motorized vehicles are prohibited. 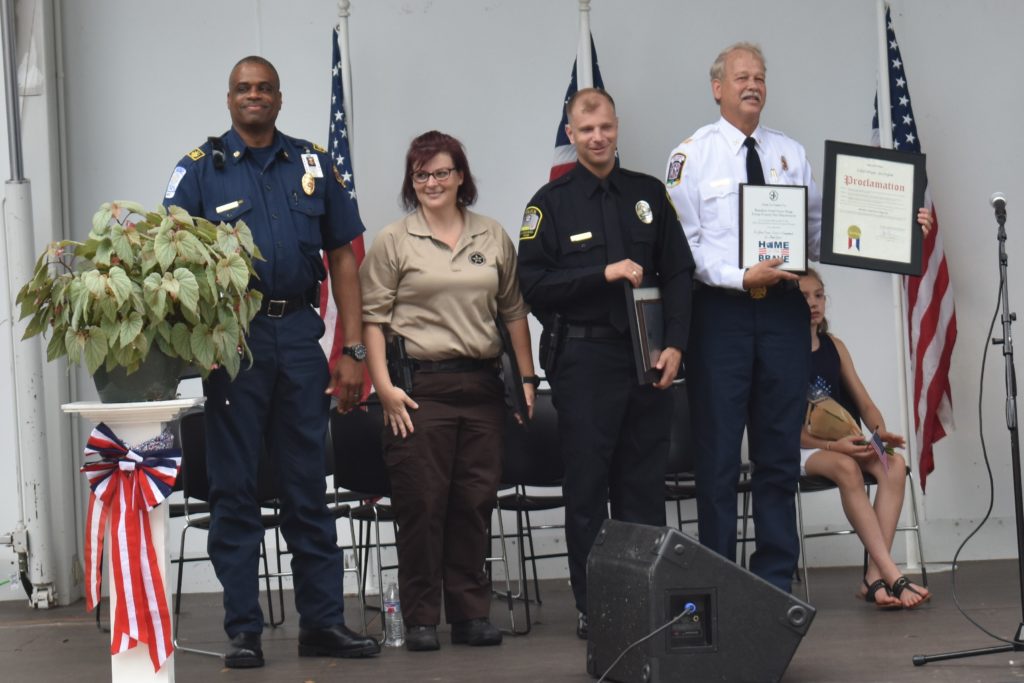 Parade participants assemble at Sweetland Amphitheater at Boyd Park, named for the parade founders, the late Annette and Jim Boyd.

Sweetland Amphitheatre was also named to honor the LaGrange couple who were fiercely patriotic. Annette Boyd was affectionately known as the “Parade Lady.”

For more pictures of today’s Sweet Land of Liberty Parade – you can go to https://www.dropbox.com/sh/blf9ox6zv750f05/AAB5ISf5-ZpJzNNhYvZIrU2Ya?dl=0

Video of the entire Sweet Land of Liberty Parade is available on our LGTV Facebook page https://www.facebook.com/lgtv.org/videos/1881299835225089/