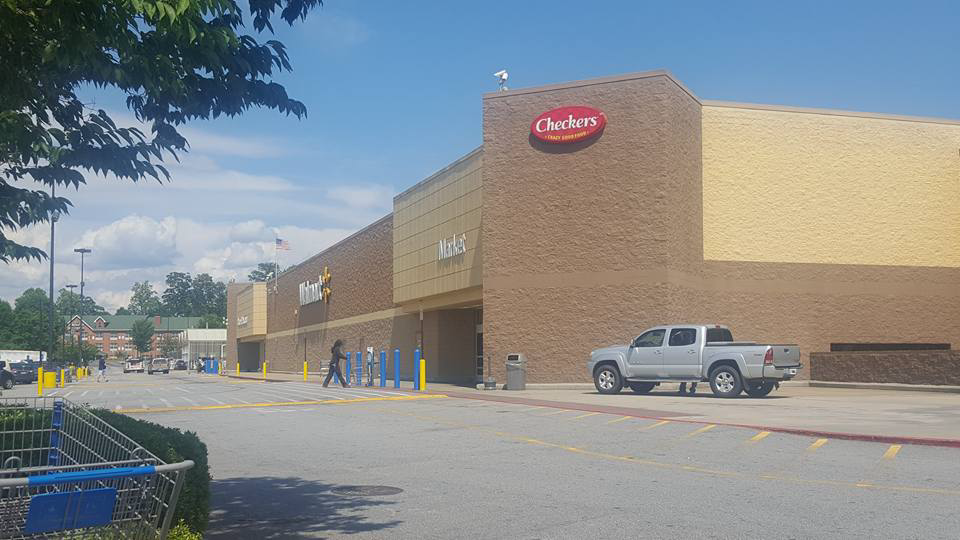 Checkers has closed its location in the Newnan Walmart Supercenter. The restaurant closed last week, and there are no indications that the fast-food chain has plans to reopen. Auntie Anne’s abruptly closed in March of this year as well. You can see that story here.

Checkers closed an existing location at 214 Bullsboro Drive but then re-opened in September of 2016. They also opened a new location inside the Newnan Walmart, located at 1024 GA-34 in 2016.

Efforts to reach Checkers were unsuccessful, but a store manager from the Walmart location confirmed that the Checkers location closed last week and has no apparent plans to reopen.

Both Newnan Checkers locations are still listed as open on the company’s website, however. Checkers is one of the largest drive-thru restaurant chains in the United States. The Tampa, Florida-based company has locations in 28 states throughout the country.

Stay tuned to The City Menus for more news and updates on restaurant, retail, and other developments happening in the west Georgia and east Alabama area!