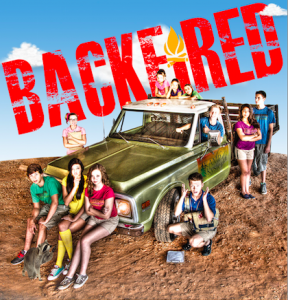 Yesterday we had the opportunity to sit down and talk to Kevin Raines about his new film Backfired. The film is set to premiere on October 4th at Mount Holly Church at 7pm. Backfired is a Tween Comedy and is rated G! The focus of the movie wraps around team building skills and not judging someone by the first appearance. Kevin tells us that the movie is family oriented and wholesome fun! The movie was shot in 6 days around Banning Mills in Whitesburg. The producer and director of Backfired, Kevin Raines, grew up just a few miles down the road in Heard County. Before the movie Backfired he also wrote another independent film called Payton’s Pond 1 & 2 which was a thriller. Kevin has also produced music videos in the past. Backfired is Kevin’s first full feature independent film at 1 hour and 20minutes. We also had a chance to speak to one of the cast members (Counselor Mike) of Backfired, Cody Bradley. Find the Instagram video of him on The Carrollton Menu’s Instagram for your chance to win tickets! Below you will find a Synopsis of the film sent into us by Kevin.

Summer Camp is finally here. A group of young kids from across the US come to this artistic camp for one week. Kids of all types and backgrounds are here to enjoy all sorts of fun and recreation, from sports to equestrian to team building skills. The fun is ready to begin. The campers learn very quickly about Josephine and Jillian, the siblings of nightmare village. They are the rich, stuck-up, tween snobs whose father owns the campgrounds. They feel everyone should beckon at their call. Blackmail is their strength. 3 other teens (Justin, Clare and Ansley) are among the campers this year. They become acquaintances real quick when assigned chore duty. They come up with a wild hair to play a mean joke on the rich siblings and some of the younger campers (Jess, Veronica and Gidgit), who have been marked as young pranksters themselves. The joke is to take the younger kids out, after the ending campfire gathering, into the woods to go “snipe hunting”. While there, the 3 teens underestimated the younger kids. The plan backfired and now the 3 teens are lost in the woods. Now dealing with many challenges in mother nature, raging rivers, dense forest and the heat, the 3 find that working together is the key to making this journey a whole lot easier. Hours later the 3 teens are at their wits end and just about ready to give up, who would have thought the ones that would show up and save the day, yes; Josephine and Jillian! The lessoned learned here is to never judge a book by the cover. People are the same way, first impressions aren’t everything. We must decide within ourselves to adventure out and get to know others by the inward value not just by a mere expression. You could miss out on some of the greatest friendships in life. Too faced, too late…. Backfired. 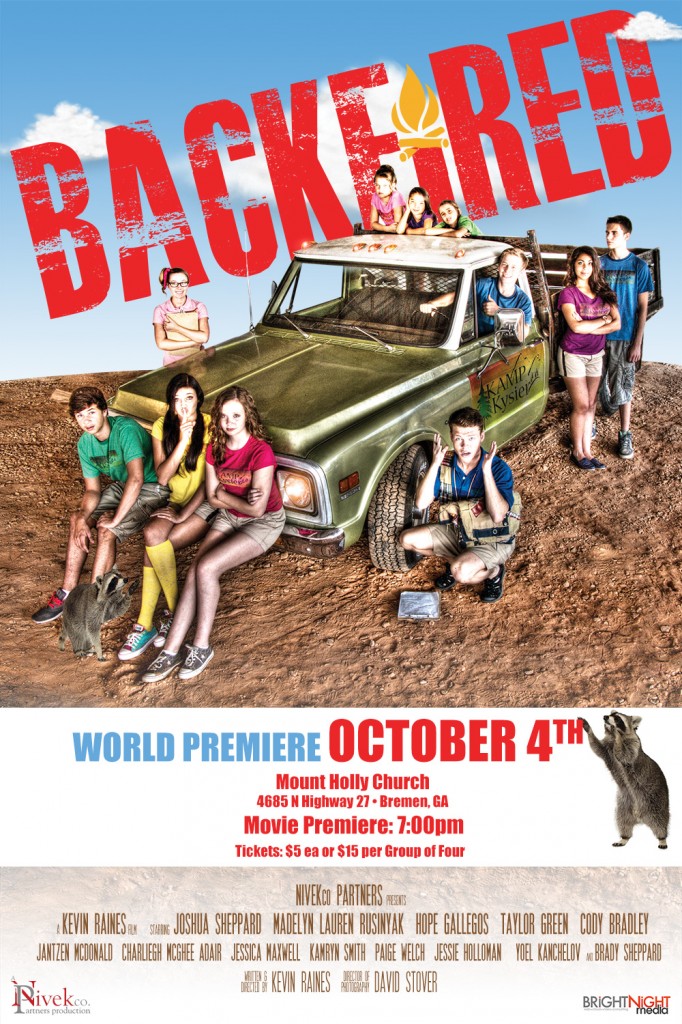 Sunrise on the Square Road Race

The Grand Hotel Opens in Hogansville