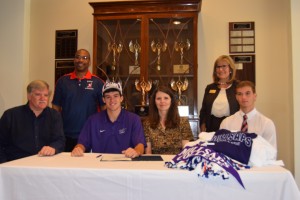 Wade was named to the All-Region and All-State team for the GISA each year of his varsity career, along with being named to the Times Georgian All-Area teams for the last 3 years. During his varsity career at Oak Mountain Academy, Wade scored over 2,000 points; in the 2014-2015 basketball season, he averaged 26 points, 13 rebounds, and 2 blocked shots per game. Wade was one of 12 players selected to play in the GISA/SCIS All-Star Game this season.

Wade is the son of Brent and Teresa Mason of Carrollton.