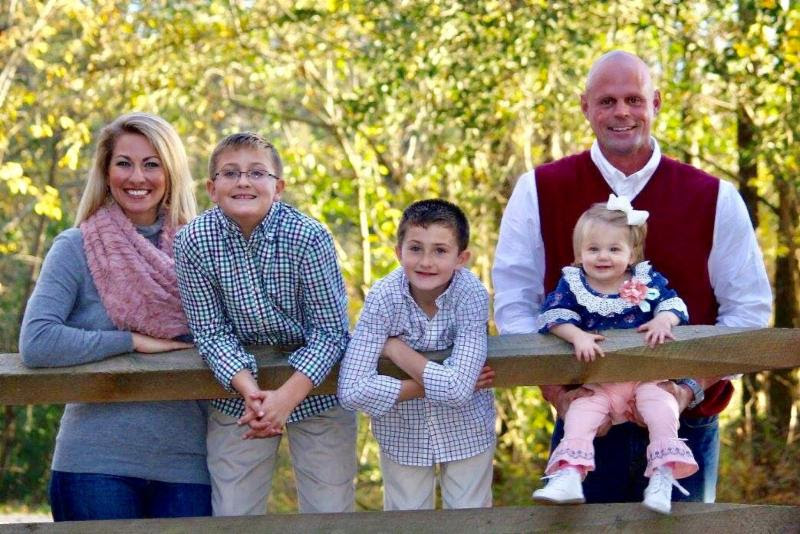 Fendley has spent much of her career at LaGrange High School where she was an educator and a Varsity Basketball and Softball Coach from 2005-2016. Under Fendley’s leadership, athletes won two region titles (1 basketball and 1 softball), earned 8 playoff appearances, 1 elite eight finish and a final four finish in 2009. Throughout her career as a basketball coach, Fendley has recorded more than 100 wins and holds a record of 143-130 with a winning percentage of .523. She is married to Rich Fendley and they have four children.

Fendley stated, “Having the opportunity to join the Bowdon High School family is an honor for me. I am excited about working with the staff and students to continue the long-standing tradition of the BHS basketball program.”