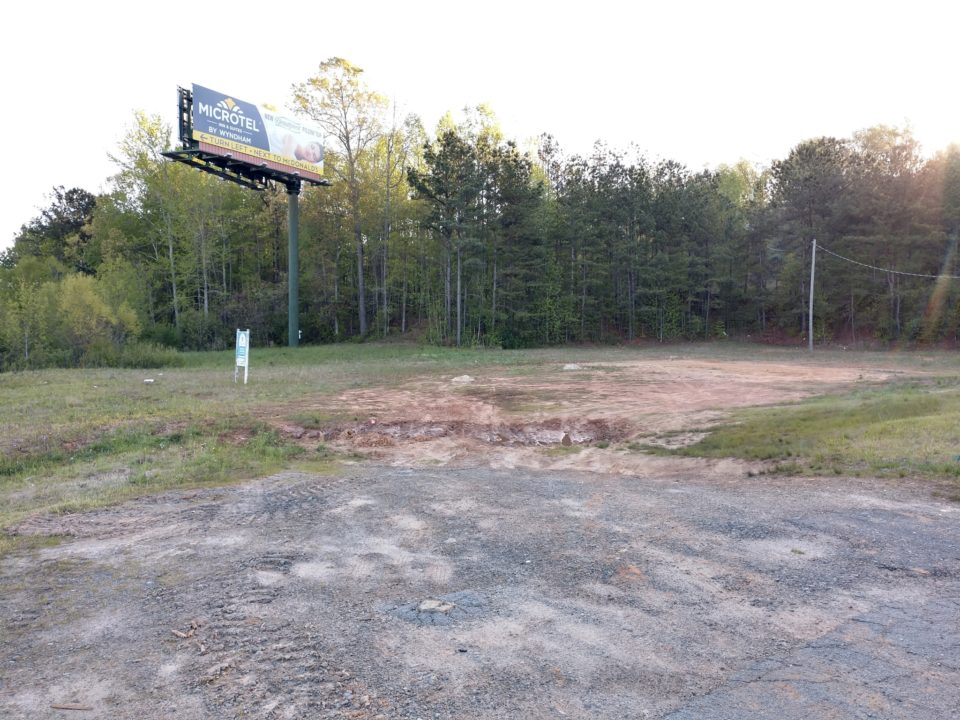 A new Popeyes Louisiana Kitchen is planned to be under construction soon in Bremen next to Waffle House on Highway 27. City Manager Perry Hicks confirmed the developments to The City Menus on Tuesday, noting that the City will be meeting with officials to discuss construction on the project on Thursday.

“We’re happy to see another restaurant come to this area, and to see more positive growth in our town,” said Hicks.

Burger King initially planned to build a location at the site, but later cancelled plans. Hicks said plans for Popeyes have been submitted to the City, and he hopes the project will move forward soon.