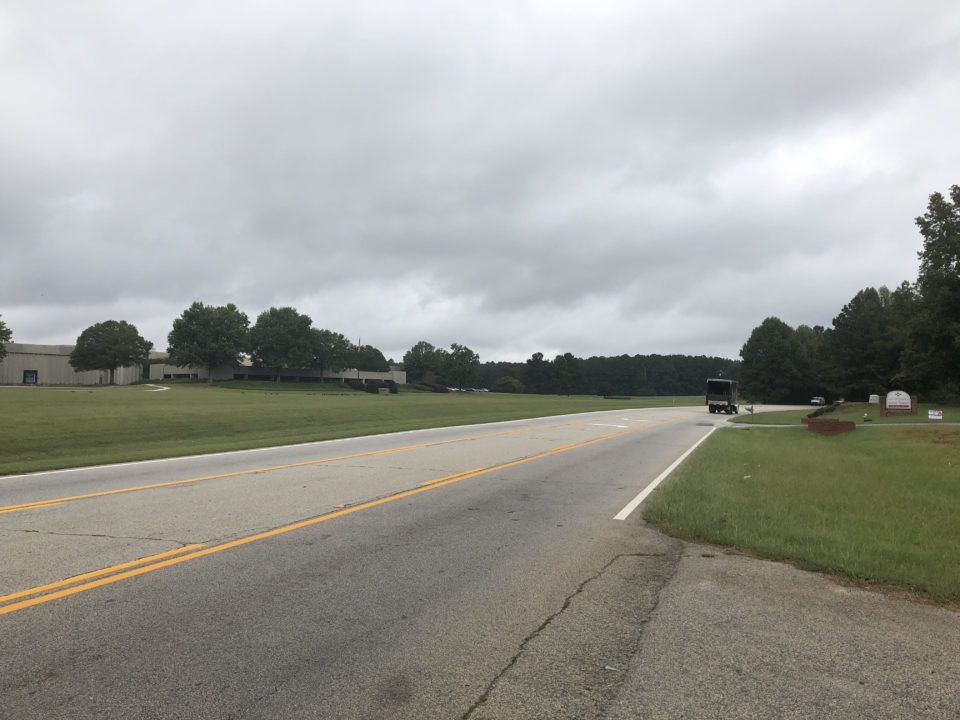 The City of Carrollton will soon begin a project in which workers will patch potholes along Columbia Drive. City Engineer Tommy Holland says the work will take place from the area at Southwire’s North Campus, formerly home to Sony, and will extend to Highway 27.

“We have a crew that’s going around patching some of our roads that are in need of repair,” said Holland. “Coming up in the near future, we expect to have a good bit of patchwork to do on that [Columbia Drive] stretch of road.”

Crews have been working to patch the surface of Tom Reeve Drive at the Carrollton City Schools’ campus.

“We did quite a bit of patchwork along Tom Reeve Drive before school started, but now that the kids are back in school, we’ve had to hold off so as not to interfere with school activities,” said Holland. “Once the schools get settled back in, we are hoping to be able to go back in and complete the work there.”

Holland says he expects the repair project along Tom Reeve Drive to be completed in early October, weather permitting.

“As long as we don’t get some very heavy rains, we should be able to have that project done on Tom Reeves Drive by October 8 and we will be looking to start on Columbia Drive by mid-October,” said Holland.

“We don’t expect to have to close Columbia Drive to have to patch that section of road,” said Holland. “We will probably use some flag men to limit traffic down to one lane.”

Holland says the patchwork project on Columbia Drive is the beginning of a larger-scale resurfacing project in which the City will completely repave the roadway.

“We’re going to start with patching some of the problem areas on Columbia Drive, and then we will look at completely resurfacing that road,” said Holland. “We have to be sure to go in and fix those bad spots, which usually requires about four to six inches of milling out in order to strengthen the base enough for it to be topped off.”

Stay tuned to The City Menus for more updates on restaurant, retail, development, and other community news from the west Georgia and east Alabama area!