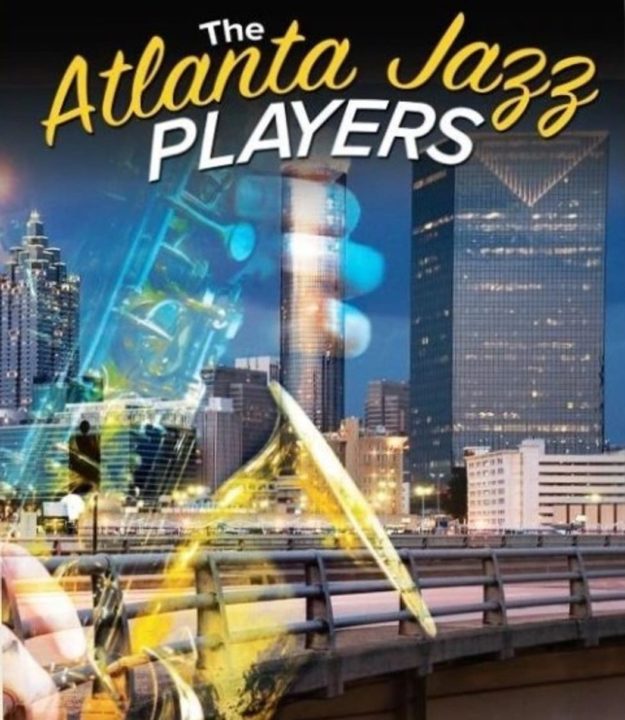 Over the many decades of evolving music and culture, there is one genre that remains unchanged… JAZZ. We are The Atlanta Jazz Players, playing the music we love and the

Over the many decades of evolving music and culture, there is one genre that remains unchanged… JAZZ. We are The Atlanta Jazz Players, playing the music we love and the music you love to listen to. We are not defined just by jazz music alone, but we incorporate other genres of music like soul music, R&B and classical music into our unique blend. It is our mission, not only to have fun fulfilling our passion but also to touch hearts and lives through our music.

A few years ago, on Sunday afternoons between the hours of 3 pm and 5 pm, a group of guys with various levels of proficiency would show up for what was called Sunday Jazz Jam at the Sam Ash Music store in Atlanta to play and learn various styles of jazz music. After a while, several of the musicians were not content with just playing on Sunday afternoons. Many of them hinted at the idea of one day putting together a band to play this interesting montage of music on a more regular basis.

On February 12, 2016, The Atlanta Jazz Players were formed. It was during a Valentine’s Day event where the group played music for a small audience and were well received. There was a collective feeling among the musicians that this group could one day become something greater. Originally, the name “Men of Distinction” was tossed around, and then it came…the name, The Atlanta Jazz Players, it defines our signature style and our sound.

Although we are a fairly new musical group, each of us is not new to music and its effect on its listeners. Our goal is always to provide fantastic entertainment and excitement to our audience. It is our passion to inspire and enlighten our listeners with our unique style and approach to the Jazz genre.

The young generation has not experienced the sensational live music performances that the beloved musical legends created years ago. Our purpose is to revive and renew a healthy respect for Jazz and live music among listeners young and old. Music is more than just notes on a music scale or a musical score. Music is a language that is understood and spoken by all who hear it. Music should bring healing, comfort, and joy to the listener. Music inherently brings together all races and cultures as it is the language of the universe. This is what we believe in and what inspires us to hold fast to the organic love and inspiration music brings to each one who experiences it.

We are The Atlanta Jazz Players, touching hearts and lives through music!

A.R.T. Facebook – Art Recharges our Town (A.R.T.) Facebook is a virtual event that was started just this year by the NCAC for people to engage with people online virtually and serving as a reminder that art can bring life back to a town. Each event begins by introducing a commission member to the community and then features some sort of local artist, author, musician, or other performer. These are archived on the NCAC’s Facebook page for people to go back and watch all the way back to January 2021.