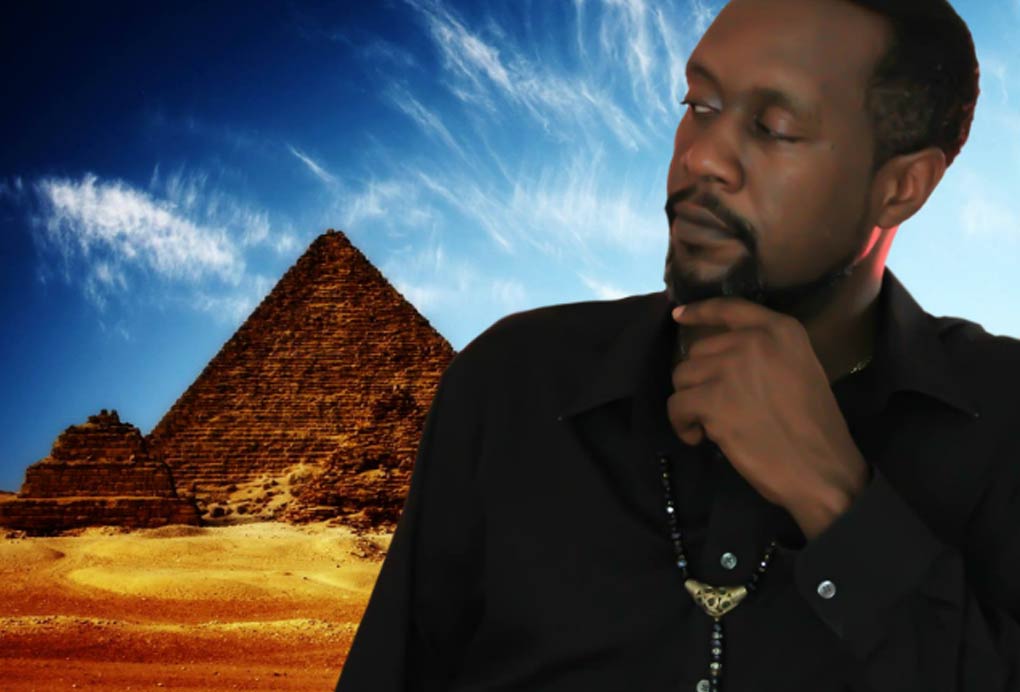 Stanyos grew up playing piano,keys,drums & organ in church. He has performed In America, Asia, Africa & Europe . At the early age of 14 he was privileged to play

Stanyos grew up playing piano,keys,drums & organ in church. He has performed In America, Asia, Africa & Europe . At the early age of 14 he was privileged to play for Eva Harris “Little Eva” known for the Pop Hit “Do The Locomotion” He also was trained in percussion instruments and played drums for The Fort Valley State University Blue Machine Marching Band. He played piano with The University Jazz Band and The Gospel choir.
While playing keyboards in the local Macon Ga music scene Stanyos has performed and produced with Otis Redding III, Hip Hop artist Lil Jay now known as Young Jeezy, Jamal Thomas from SOS Band & Maceo Parker, Soul Disiac ,Muddi Souls & a host of other R&B Blues artist in the area.
Stanyos also played keys for Christopher Williams, Musiq Soul Child, Ronnie Laws, Tom Browne, Jean Carne, Jesse Powell, Phil Perry, Tony Love (producer for Akon ,T-Pain)
While in the Atlanta Ga music scene Stanyos has recorded with Sonny Emory’s( before drummer at Earth Wind & Fire ) of State of The Art Band Live Album Hypnofunk featuring John Roberts & Grant Greene Jr. and Sonny Emory’s Cache Album which featured Eric Clapton.
Along Playing for many great artist Stanyos has his own Album Cosmic jazz available on Itunes and is proud of The Stanyos Young Band consisting of great artists from The Netherlands, Jordao Loupatty, Jeanet Dorothy Marherus & Jefferey Bollebaker.
Stanyos has recently collaborated with awesome Producer Ted Peters (C.E.O of M F Records Spain) on a Nu House Jazz Instrumental Album released this year January 31 2014 with Soulful Cafe. In the rest of 2014 we worked on several albums for Soulfultrance the Real Producers.
“My passion and goal has always been to produce great music for the world to hear & enjoy.” “I am happy to work with Ted Peters (“ El Mago “), i never worked with another producer and engineer who can operate very fast, has the same ideas, and very creative.

A.R.T. Facebook – Art Recharges our Town (A.R.T.) Facebook is a virtual event that was started just this year by the NCAC for people to engage with people online virtually and serving as a reminder that art can bring life back to a town. Each event begins by introducing a commission member to the community and then features some sort of local artist, author, musician, or other performer. These are archived on the NCAC’s Facebook page for people to go back and watch all the way back to January 2021.